"Intellectual Property is the oil of the 21st century!"

NEUVATEK team value the intellectual property and support inventors to officially own their ideas. Our IP team is composed of experts in the intellectual property protection, electronics senior engineer, mechanical senior engineers, scientists with broad knowledge in micro-biology, physics, chemistry, optics and acoustics. Our services covers the entire patents acquisition lifecycle, starting by the basic concept, toward the R&D, proof of concept, patent search, provisional and non-provisional patent generation, support in the company formation, trade mark registration. This division is managed by Bert Vermeulen and supported by several senior engineers. 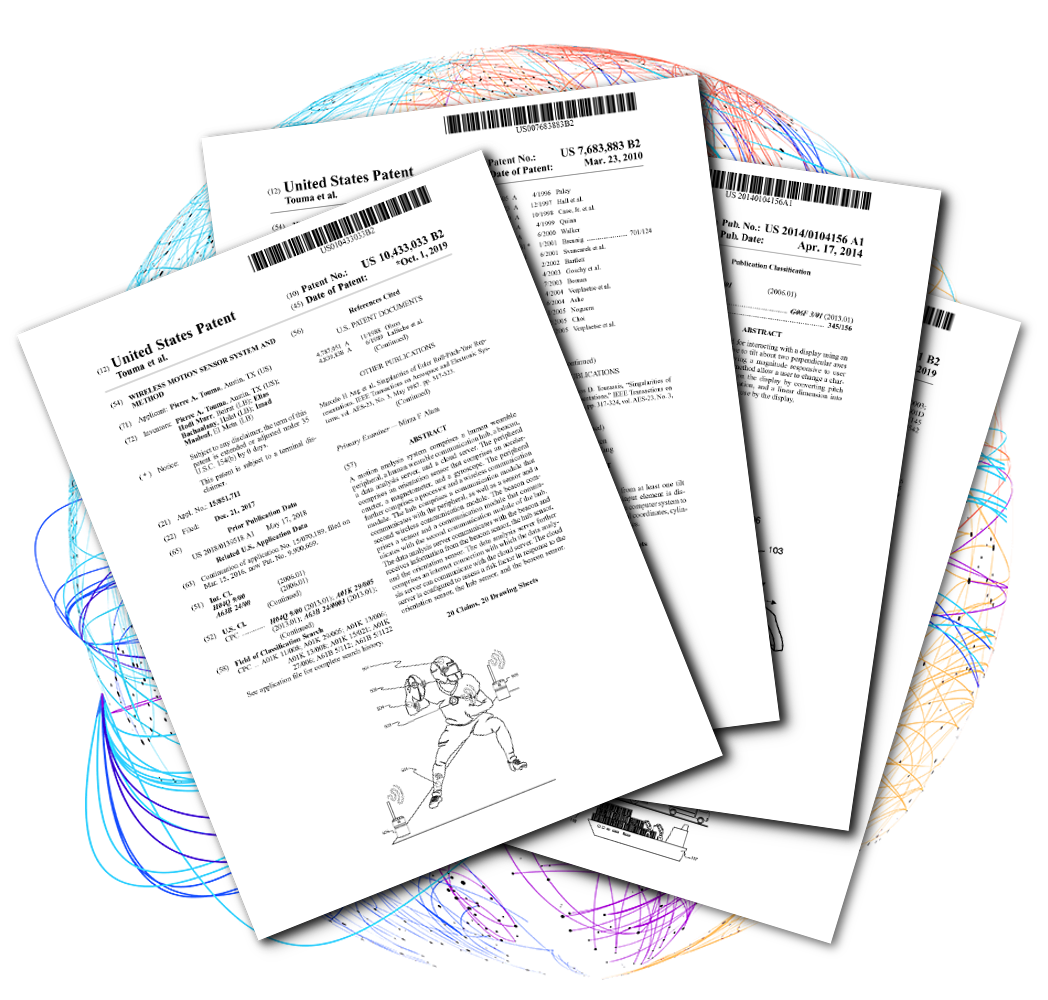 Bert Vermeulen has been working as a patent consultant since 2002 and that practice has continued to grow to where he now helps file about 5 patents per year. In total, he has helped file more than 60 patent applications. Of the patent applications that he has filed since 2008, that have been reviewed by the patent office, only two did not result in an issued patent. All others have been granted or are still pending.

Most have been granted with relatively little cost for office action responses, which makes the process faster and more cost efficient. Please contact us if you'd like to see examples of the quality and breadth of the claims that he has been able to help clients get.

The patents Bert has worked on have been in the fields of mechanical devices, electronic devices, software and business methods, and biomedical devices and processes. Some examples of specific fields include folding bicycles, the use of a bullet to cut a chain, helmets, recreational vehicle accessories, locks, water treatment instrumentation, holders for tablet computers, retaining wall components, towel holders, and a variety of medical devices and processes.

In addition to patent consulting, Bert has been teaching engineering design and entrepreneurship at Colorado State University since January 2009. He personally has been named as an inventor on 5 issued patents. Another patent application is currently pending.

Bert has Bachelors and Master’s degrees in Mechanical Engineering from the Massachusetts Institute of Technology and a Master’s in Business Administration from Stanford University. He has worked in the USA, Japan, UK, Russia, and Hungary. He speaks English and Dutch fluently with reasonable comprehension in German and Russian. 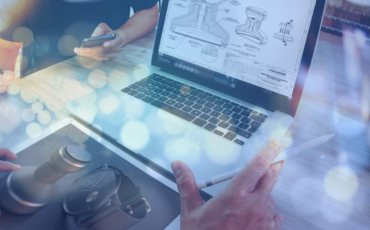 Support our client to transform and incarnate premature ideas into concrete road map that takes it from the virtual world toward the store shelves. During this phase a major focus covers the product identity, what will be, whom will use it and what features will charaterize it. Everything under the most simple and user-friendly intuitive possible design. 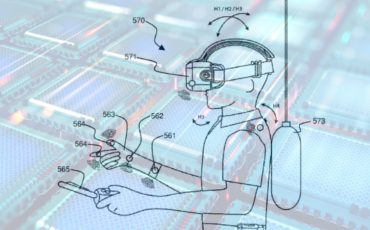 This continuous process live across the entire product design cycle and involve several parties under the management of the industrial design team. An indepth research set the main and sub guidelines for the entire design process while covering several aspects of the development such as the User Experience, User Interface, Physics, Chiemestry, Microbiology, Electronics and Firmware development. 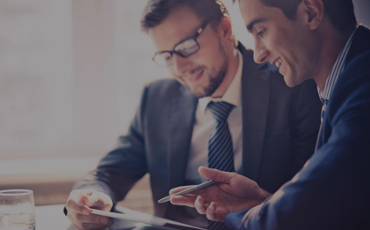 Supporting our Clients in all directions

Designers and engineers empower their accumulated skills and remove all possible boundaries prohibiting the creation of the future product and the future technology. The product design phase is considered as the core in the product development cycle. Here where ingenuity and creativity meets to incarnate the ideas into living product.